Why decision fatigue may be responsible for your stress...

Why decision fatigue may be responsible for your stress 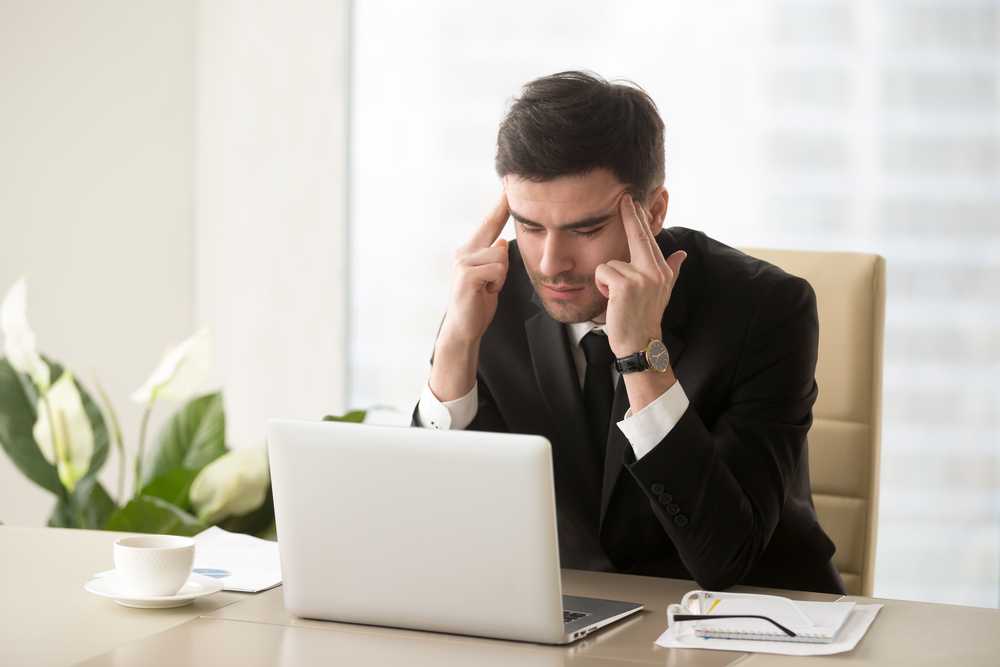 We had just finished our fourth Zoom meeting for the day and I remember the clock pointing its hands to twelve and three. I was hoping it was pointing to five, at least. I was feeling a little off—and certainly not looking forward to the next two meetings left for the day.

I was tired and could feel the fatigue eating away at the energy I had left. I had already had two cups of coffee and thought maybe a sugar rush could help (never a long-term solution!).

The only thing I feel like eating at times like this is salted almonds. As luck would have it, I had run out.

I took a deep breath (I didn’t have time for a few minutes of meditation) and settled on the couch for the next meeting. During the meeting, I realised that I kept avoiding making a decision when they asked me to decide on an email draft. I found myself waiting for someone else to make a decision.

It was unlike me not to have an opinion. I shouldn’t have been surprised, though, because I was clearly feeling stressed. This type of stress is common and is often seen in leaders; it’s called decision fatigue. The term was coined by Dr Roy F. Baumeister, based on the Freudian hypothesis of ego depletion.

What is decision fatigue?

Decision fatigue is the idea that after making many decisions, your ability to make good decisions becomes worse.

When you are hit with decision fatigue, you may not weigh all the options and make better or more informed decisions.

I read a study they did about decision fatigue with judges who had to conduct parole hearings, which included 1100 parole-hearing decisions. They found that prisoners who arrived for morning hearings got parole 70% of the time. Those who had evening hearings received parole only around 10% of the time.

The study also found out that the most influential factor determining if prisoners received parole or not was the time their case was heard. It didn’t depend on their crime, background or sentence. This goes to show that even if you are very rational or reasonable, you always pay a mental price for the decisions you make.

Unlike physical fatigue, which we can be consciously aware of, decision fatigue happens without us even realising it.

Can decision fatigue cause stress?

Fatigue is associated with perceived stress. While fatigue can be a result of increased stress levels, stress can also cause fatigue and decreased energy levels.

Psychology says that willpower is similar to stress. It’s not just a psychological experience, but a complete mind-body response. The stress response is a reaction to an external threat; for example, a fire alarm going off.

In contrast, the willpower response is a reaction to an internal conflict, like decision fatigue.

Decision fatigue and stress come and go together. If you pay a little attention, you realise that the more stressed you are, the less likely you want to be responsible for making decisions.

If you continue to work with decision fatigue, you are more likely to get stressed. Your inability to go on or cope with things will add more stress. Your inability to take on a leadership role will make your team members anxious, which, again, adds to your stress!

Get in touch with my team at Awakened Mind and discover how you can foster mindfulness in your life and workplace. Explore what our mindfulness solution can do to help you manage decision fatigue. 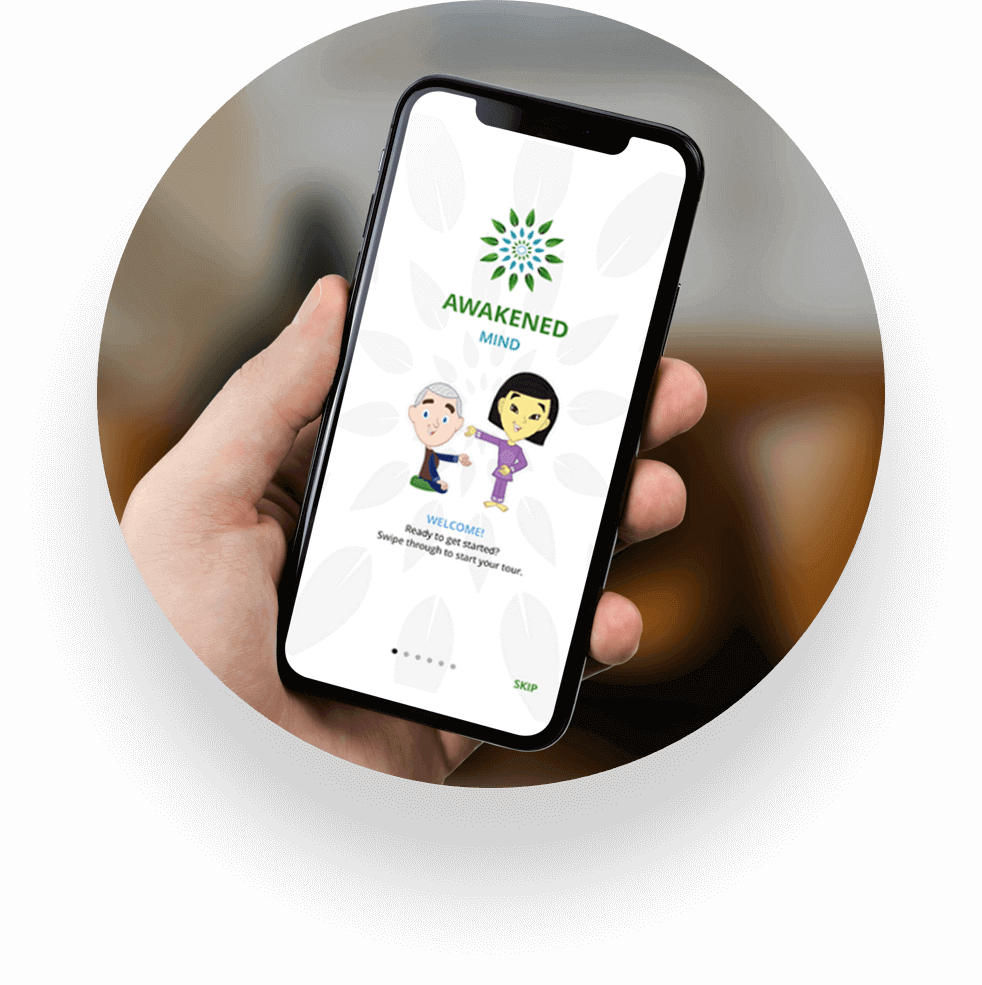 Less stressed. More resilient. Happier. It all starts with just a few minutes a day 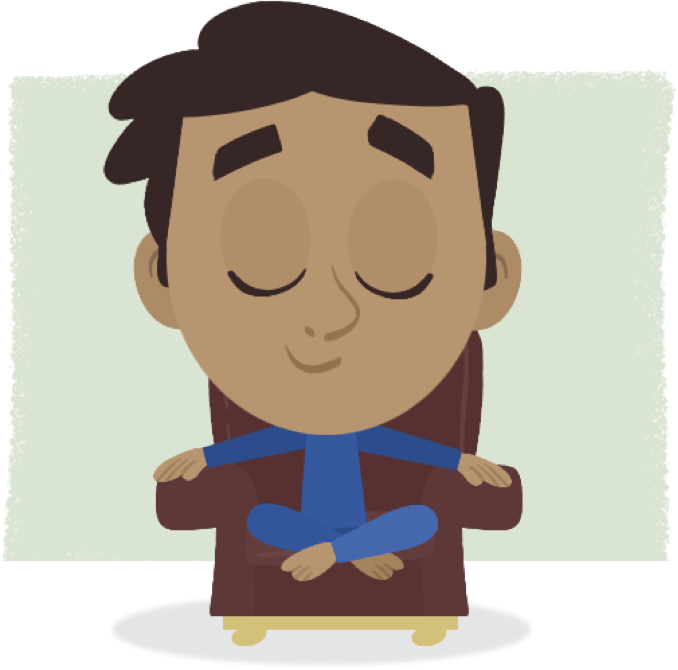 Let’s get started with our trial version

You have successfully verified your email address! Please create your own password. 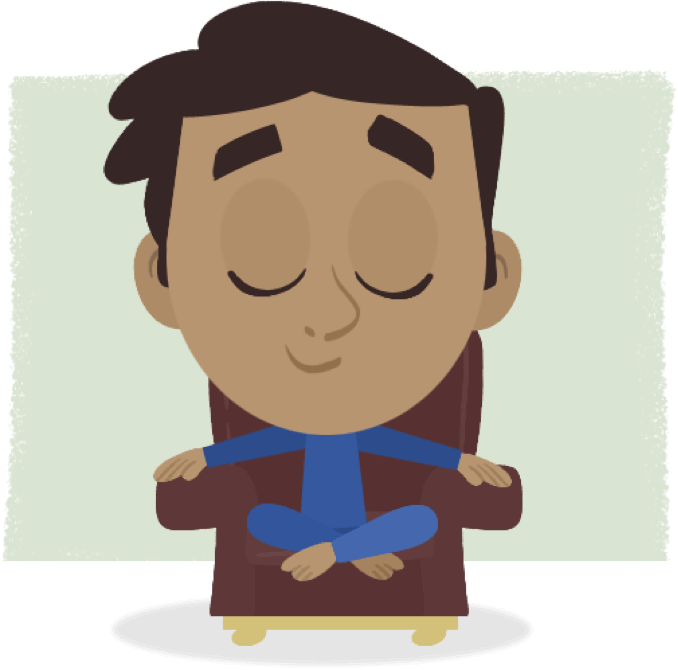 We sent a confirmation to :

We will get in touch with you soon to get you set up on Awakened Mind.

We will get in touch with you soon to get you set up on Awakened Mind. 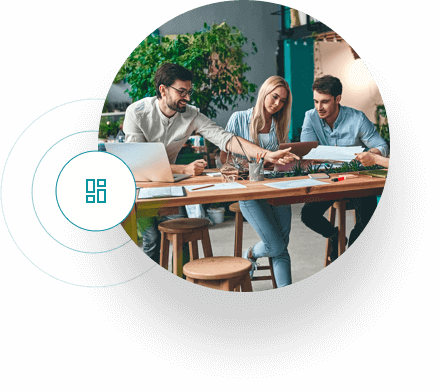